On The 22nd, the management company officially announced its enlistment, not disclosing the time and location. 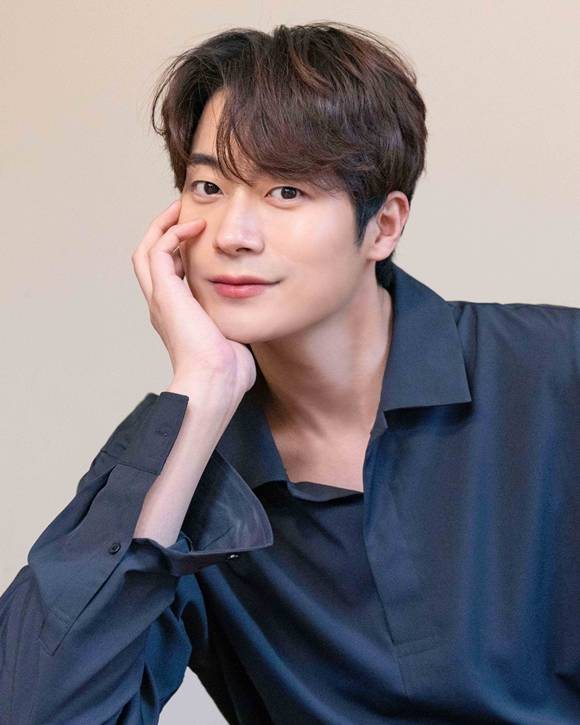 According to the agency, the location and time of hospitalization were not disclosed at the will of Cha Seo Won, who wanted to prevent the spread of the novel coronavirus infection and was silently hospitalized.

The agency added, "We would like to thank everyone who loved Cha Seo Won. Hopefully, people will continue to support and care for Cha Seo Won, who will return with a more mature image after his enlistment service.

Recently, the singer received attention for participating in the entertainment show I Live Alone (MBC TV) under the nickname "Nangto (Romantic Torai).

Actor Cha Seo Won of our company will enlist in the military on Tuesday, November 22, 2022.

He wishes to prevent the spread of Corona 19, the place and time of enlistment will be conducted not publicly so I hope you understand.

Thank you to everyone who loved Cha Seo Won. Hopefully, everyone will continue to support and warmly care for Cha Seo Won , who will return to a more mature image after performing his defense obligations honestly.