Naver Webtoon's 2nd OST for 'Return to the Volcano' 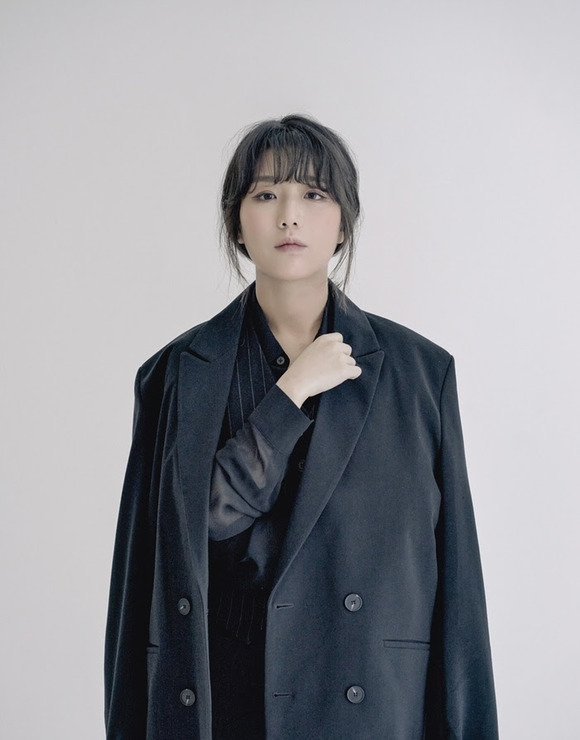 [The Fact | [Reporter Jeong Byeong-geun] Ahn Ye-eun, a singer-songwriter with a unique tone, sings the theme song of the popular webtoon 'Return to the Volcano'.

'Full Bloom', sung by Ahn Ye-eun, is the second song of the OST webtoon of the same name based on Naver's web novel 'Return to the Volcano'.. 'Full Bloom' will be released on May 23 at 6 pm.

'Full Bloom' is a song that expresses the longing for the void of plum blossom season blooming and falling. It is a period drama ballad that exudes a sense of ambiguity and lyricism through a delicate harmony between the plucking of the East and the plucking of the West. The soft piano and magnificent drumming also blend to add to the dreamy atmosphere.

Ahn Ye-eun opens the wonderful story with a tone full of anguish. The emotions of Ahn Ye-eun, who pioneered the unique genre of historical drama ballads through songs like 'Hongyeon' and 'Sangsahwa', are embedded there.

Ahn Ye-eun introduced, "It's an honor to sing the theme song of the popular webtoon 'Return to the Volcano'. It's a historical drama ballad that has the same texture as the webtoon, and it creates an ambiguous atmosphere and a sense of plum blossom season blooming and falling."