Santiago Mitre's 'Argentina, 1985' wins Best Picture in a Language Other than English. 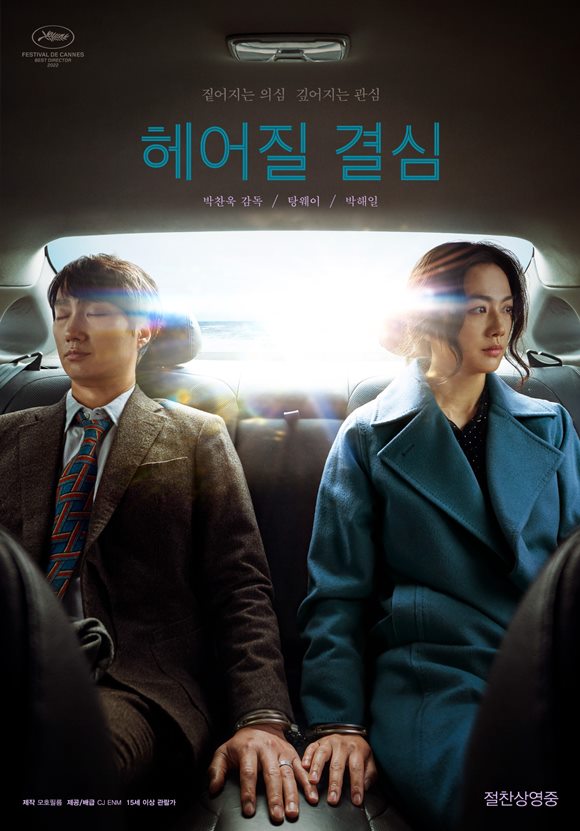 Source: Movie posters
[The FacReporter Park Ji-yoon] Director Park Chan-wook's 'Decision to Break Up' won the Best Film Award in a Non-English Language at the 5th Golden Globe Awards 80 was held at the Beverly Hilton Hotel in Los Angeles, the United States, at the 10th (KST 11).
On this day, the film 'Argentina, 1985' directed by Santiago Miter was honored with this award.
'Decision to Break Up' is the story of detective Hae-jun (Park Hae-il), who is investigating a sudden death in the mountains, meets Seo-rae (Tang Wei), the wife of the deceased, and feels both suspicious. and interest at the same time.