[The Fact|Won Sena Reporter] The Fact Music Awards (TMA) ceremony conducted by K-POP artists and fans together has begun voting for the TMA Best Music finals. 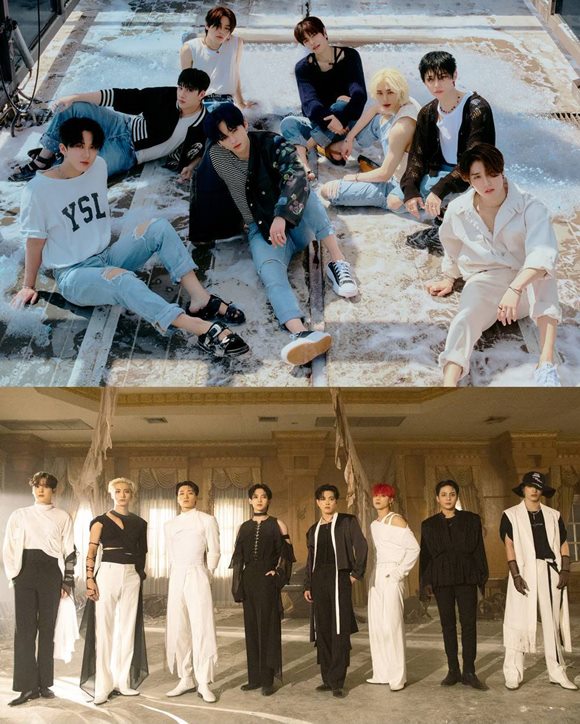 In addition, in the previous poll, Im Young Woong, Kim Ho Joong's My Voice, BTS's The Astronaut took the No.1, No.2, and No.3 spots respectively and are expected to receive digital ads at Mirae Plaza in Hongdae, No.42 subway station, and CM Board in Hapjeong.

The vote will be conducted through FannStar_ an idol-focused aggregation service run by online aggregator The Fact. It can be done in 3 ways: vote on follow-up videos and participate in video ads. The award is given to the top artist in the final round of voting "TMA Best Music – Winter" in 2023.

The Fact Music Awards make for a successful annual festival with music awards created by K-POP artists and fans. In October 2018, after 3 1/2 years since being invited, the group received a warm response when they brought a special Wellmade stage with top artists.

The voting schedule for the spring, summer, and fall of TMA Best Music conducted by The Fact Music Awards is expected to be announced later.