Park Chang-geun Angel, sharing the 'warmth' of 50 boxes of ramen noodles for underprivileged children and teenagers

On the 16th, a sharing ceremony was held at the Single Household Support Center in Gwangjin-gu. 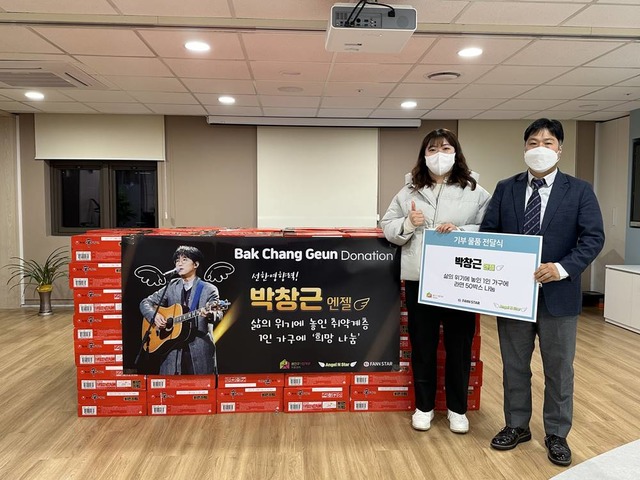 Source: FannStar
In addition, Park Chang-geun Angel, including Park Chang-geun fans, announced Yeongtak's 'good influence' through the 'Hapjeong Station Board of Directors' from the 16th to the 22nd.