"I will be a Chungha who will repay you with a better look." (Chung Ha)  "It's more special because it's my first award in music." (Yang Joon-il)

Chungha, who officially debuted as a solo artist in 2017 after the end of her project group I.O.I activities, received explosive love with "Gotta Go" released in January last year and continued hits until "Snapping" in June, further cementing her position as the country's top female solo artist. 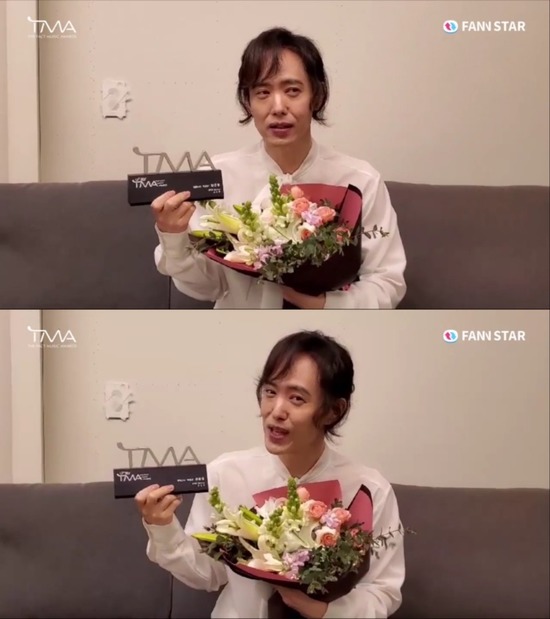 Yang Joon-il debuted in 1991 with "Rebecca" and was active, but was not much noticed. He suddenly moved to the U.S. in 1992 and worked as a businessman, and made a surprise comeback in 2000 under the name V2, but disappeared again. Then last year, it started to draw attention online, called "Topgol GD."

Yang Joon-il voted for two weeks and  "I won first place. Thank you so much. There's even a bouquet of flowers here, and it's so special because it's my first award for music."

Later on, "Yang Joon-il" became a hit with his appearance on JTBC's "Sugarman 3." Thanks to this, Fan and Star topped the two-week voting for the best performers from 1990 to early 2000.

Yang Joon-il said, "I won the prize. Special award. Fans voted for two weeks and I won first place. Thank you so much. There's even a bouquet of flowers here," he said. "It's so special because it's my first award for music." He then delivered the same message in English.

Video of Chung Ha and Yang Joon-il's acceptance speech was released earlier in the day, following Red Velvet, MONSTA X, TWICE, Kang Daniel, N.Flying and IZ. Videos of other artists will also be uploaded sequentially through the official website. 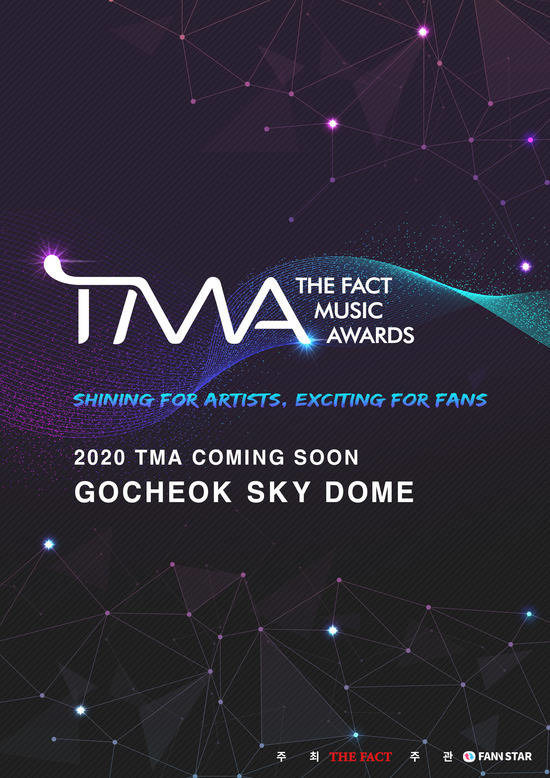