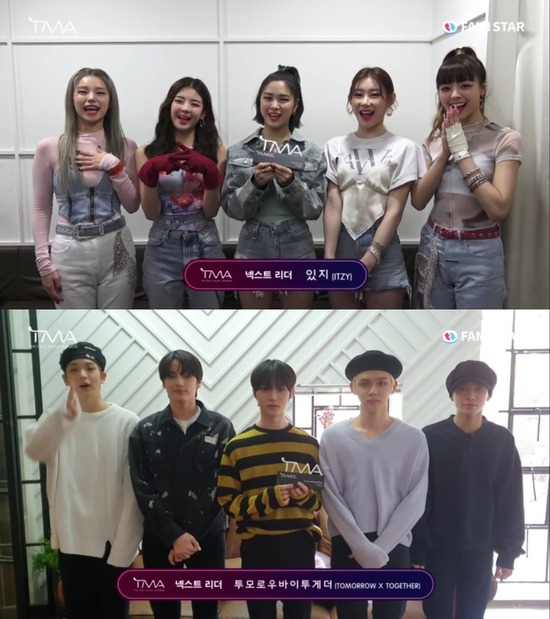 Thank you so much to MIDZY (fan club) for being our mainstay. We will be your energizer." (ITZY)
"I'd like to show you a happy, cooler and more diverse performance because I received so much love," said TOMORROW X TOGETHER.
Idol groups ITZY and TOMORROW X TOGETHER announced their acceptance speech at the 2019 The Fact Music Awards in a video clip.
The organizing committee for the "2019 THE FACT MUSIC AWARDS" released a video of ITZY and TOMORROW X TOGETHER's acceptance speech on TMA's official website on April 1. The two teams won the Next Leader award at the award ceremony, which was replaced online in the aftermath of Corona 19. 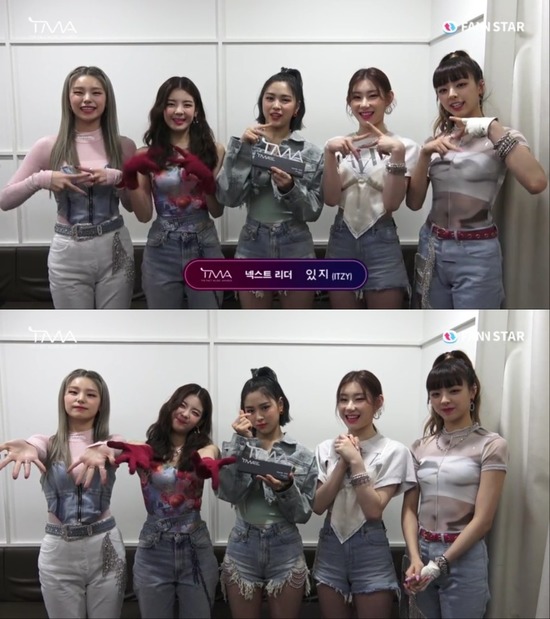 With its debut single "IT'z Different" title track "DALLA DALLA" in February last year, ITZY was a mega hit, topping K-pop girl group's shortest-term terrestrial music show and also winning nine music shows in total. This was followed by "ICY," the title track of the first mini album "IT'z ICY" in July, which received a lot of love from fans.
They released their second mini-album "IT'z ME" on March 9 and made three consecutive hits with "WANNABE."
The members won the "Next Leader" award. Thank you from the bottom of my heart for giving me a valuable award," they said, also thanking the JYP family. They added, "We always thank MIDZY (Fan Club) for being a strong supporter of ITZY. We will work hard so that ITZY can be your source of vitality." 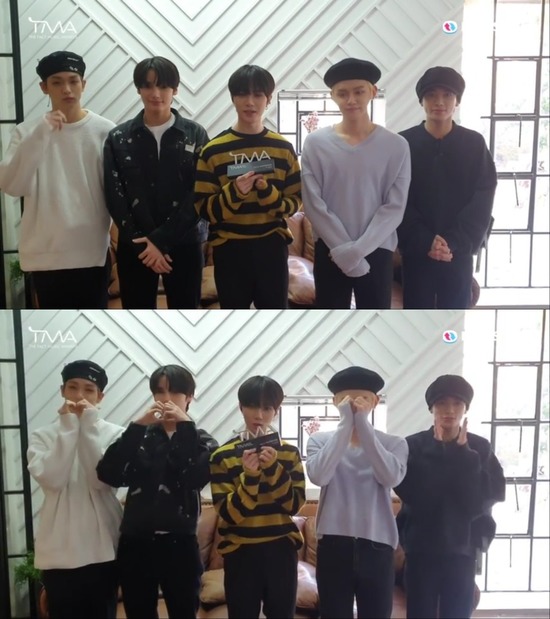 TOMORROW X TOGETHER debuted in March last year with their first mini album, "The Dream Chapter: STAR." Two months later, they released an English version of "Cat & Dog" in May and started overseas activities. In October, They continued to rise with their  first full-length album, "The Dream Chapter: MAGIC."
TOMORROW X TOGETHER said, "We're happy and happy to receive the Next Leader Award. Thank you, MOA, for allowing us to receive this award, and We love you all the time." "It was good to have the support and love of the members and MOA around me for the past year. We will work harder this year as well," They said.
The members, who also thanked their agency Big Hit family members and the members' parents, then said, "A few days ago, we celebrated our first anniversary since our debut.  We were so happy to receive so much love from MOA over the past year. We want to show you great performances this year. MOA,  We hope you take care of your health.
Earlier in the day, video of ITZY and TOMORROW X TOGETHER's acceptance speech was released, following Red Velvet, MONSTA X, TWICE, Kang Daniel, N.Flying, IZ, Chungha and Yang Joon-il. Videos of other artists will also be uploaded sequentially through the official website.
The review of the "2019 The Fact Music Awards" was based on the tally from January to December 2019, and the judges included Park Soon-kyu, editor-in-chief of The Fact, producer Park Geun-tae, producer Cho Young-soo and lyricist Kim Eana.
The four categories - Grand Prize, Listener, Choice, Artist of the Year and Next Leader - were decided by adding 40 percent of the music and album scores and 60 percent of the judges' scores. 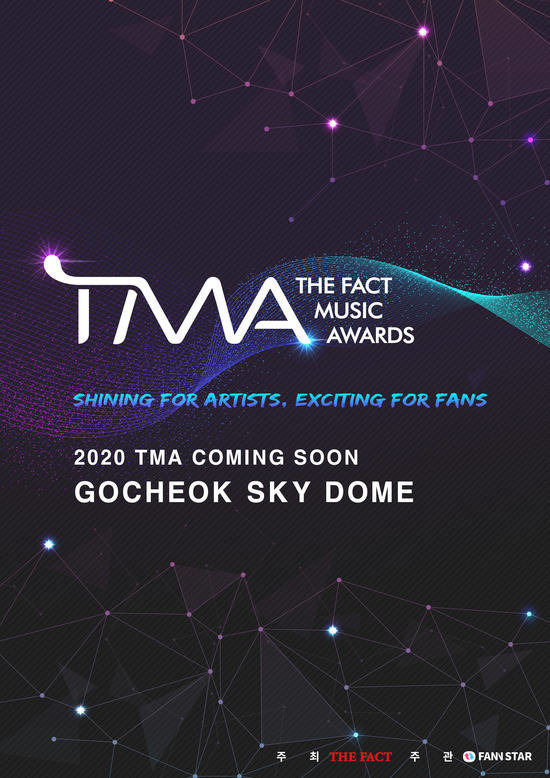