(G)I-DLE, STRAY KIDS, THE BOYZ will announce their acceptance speech at the "The Fact Music Awards". 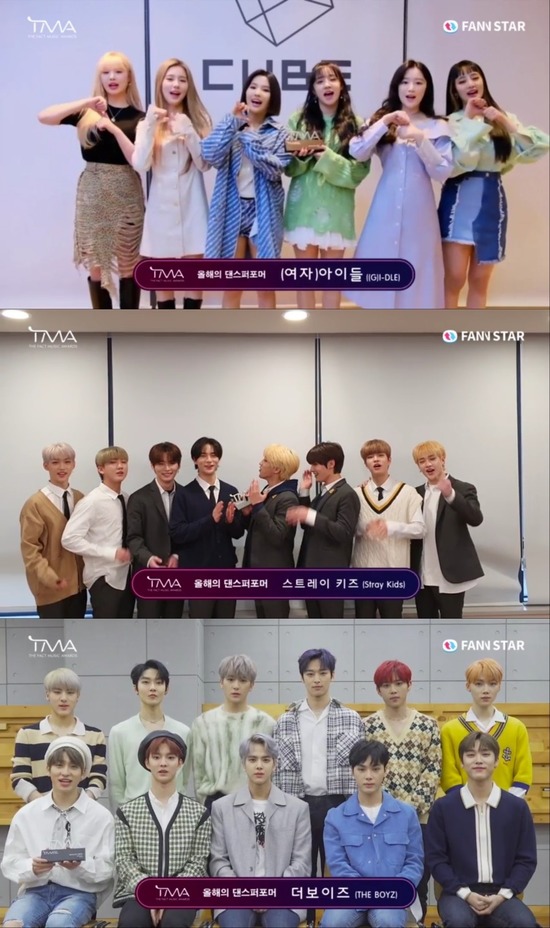 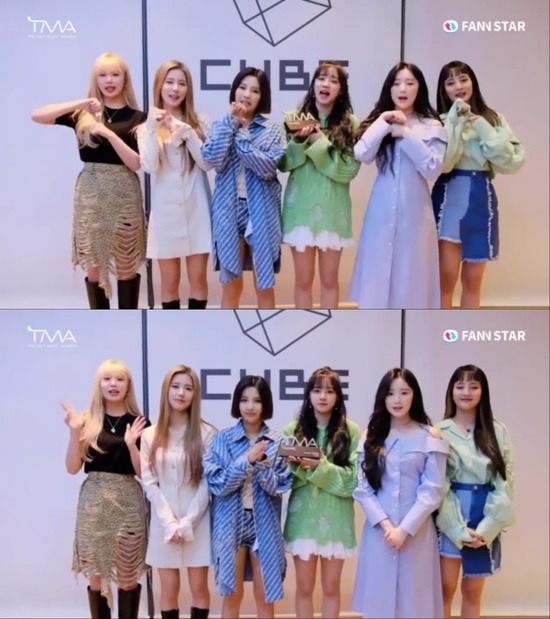 (G)I-DLE debuted with "LATATA" in 2018 and received a lot of love last year with "Senorita" and "Uh-Oh." The six-time winner of the Rookie of the Year award showed remarkable growth last year, with (G)I-DLE releasing their third mini-album "I Trust" on April 6.
(G)I-DLE said, "Thank you for the good award. It's all thanks to Neverland. We're sorry that we can't show you the stage in person this year, but we hope we can get through it well, as it's a difficult time for all of us." "We are grateful to the medical team and the officials who are struggling on the front lines," they said. 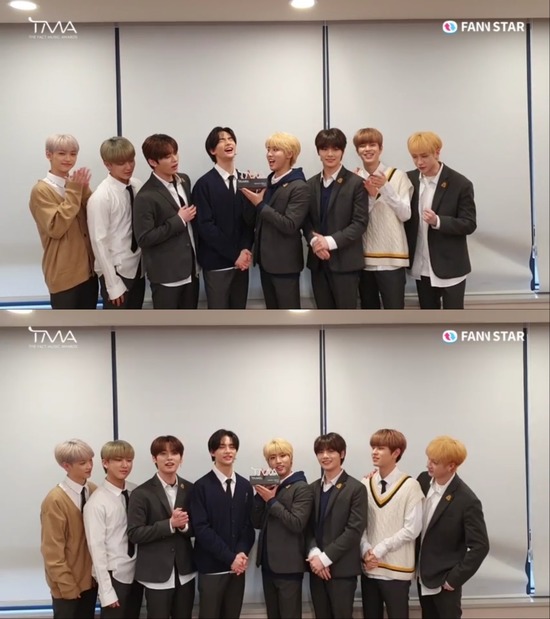 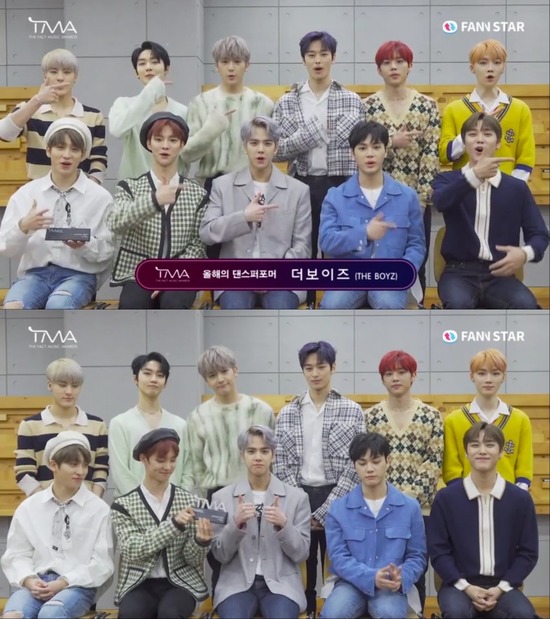 "We got a dance performer this year, and We're determined to be a group that can show better performances," THE BOYZ said.
The Boyz was active last year with their single "Bloom Bloom," their fourth mini-album "DREAMLIKE" and special single "White."
The Boyz said, "We won the award. Thank you. We received this year's dance performer, and we will be a group that can show better performances," they said. "We were able to win this award because of The B fan club. We will become THE BOYZ that works harder," they said, expressing their thoughts and determination.
Previously, video clips of Red Velvet, MONSTA X, TWICE, Kang Daniel, N.Flying, Eyes, Chung Ha, Yang Joon-il, ITZY, TOMORROW X TOGETHER were released, followed by (G)I-DLE, Stray Kids and THE BOYZ. Videos of other artists will also be uploaded sequentially through the official website. 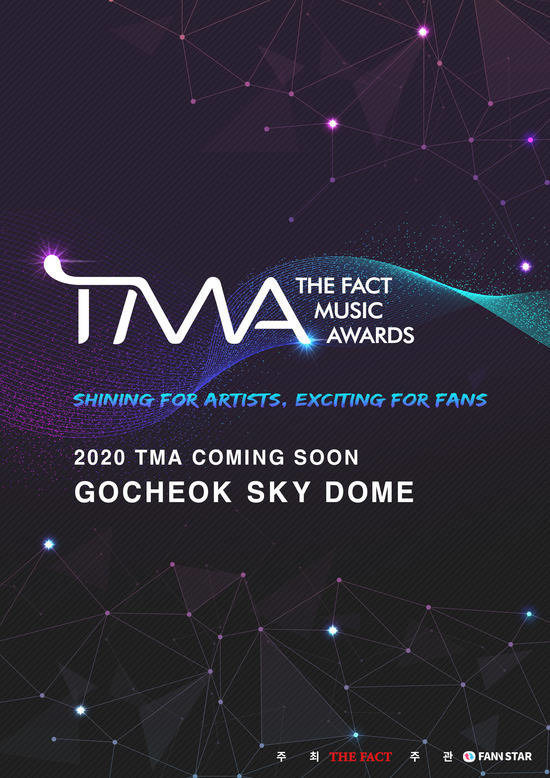