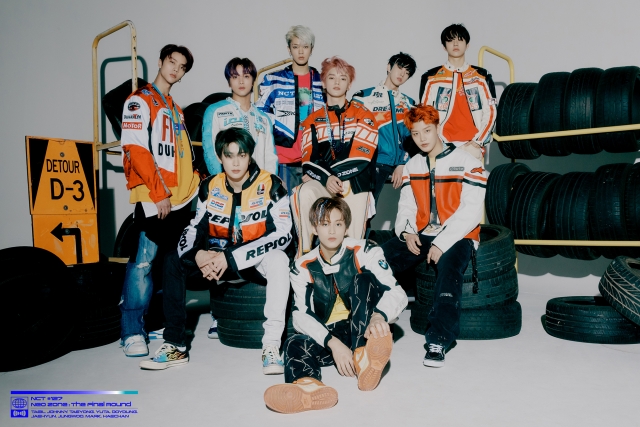 NCT 127 (NCT 127, belonging to SM Entertainment) will hit the K-pop scene with its second full-length album repackaged "NCT #127 Neo Zone: The Final Round."

In particular, the title track "Punch" is an urban soul hip-hop song with a strong and unique lead synth sound that is addictive, and the lyrics contain a message that it will overcome the lonely moments of fighting alone, and it is expected to draw attention as it will also feature disciplined group dance expressing challenging energy and extreme performances featuring colorful changes in large scale.

In addition, the music video for the title song "Punch" will be released on YouTube and Naver TV SMTOWN channels at 12 p.m. today, and it is expected to catch the eye with a video that sensibly expresses dynamic energy as well as a passionate image of NCT 127 overcoming hardships and hardships.

In addition, NCT 127 is planning to start its comeback countdown from 5 p.m., an hour before the release of the new song, by telling various stories such as "NCT 127's Punch COUNTDOWN" (NCT 127's Punch Countdown) live on Naver V Live's NCT 127 channel, and the preparation process of the new album and behind-the-scenes stories, which are expected to be well received by global fans.

Meanwhile, NCT 127's second full-length album 'NCT #127 Neo Zone: The Final Round' will also be released today as a record.