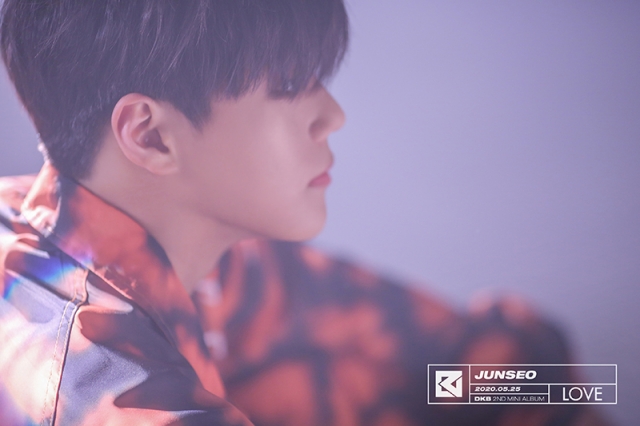 DKB's agency Brave Entertainment released an image of Junseo, the last main character of the personal teaser of its second mini-album "LOVE," on its official SNS.

In the teaser image released, Junseo stimulated fans' curiosity with his half-closed hairstyle and mysterious look.

With its mellow atmosphere and smooth profile, it imprinted its presence with a more mature look.

Meanwhile, DKB is drawing attention by releasing various teasing contents ahead of the release of its second mini-album "LOVE" on the 25th.