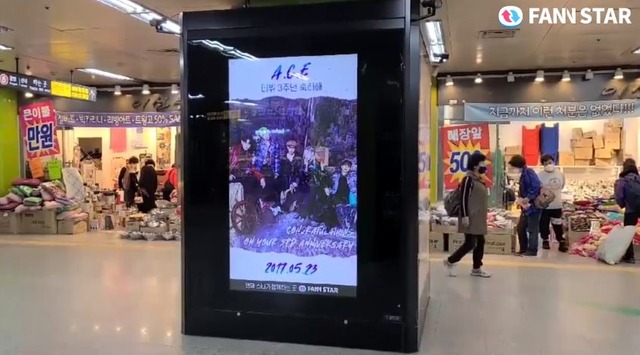 With the success of Ace's support, "Fan & Star" received a flurry of cheering messages from fans. Fans commented, "Congratulations on your third anniversary," and "Let's stay together."