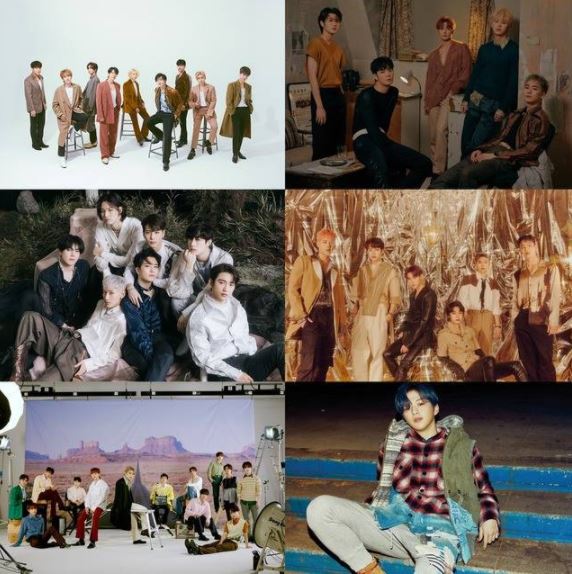 From BTS to SEVENTEEN, a dream stage to present the "2020 The Fact Music Awards"

[The Fact | Reporter Jung Byung-keun] The trailblazers of the global K-pop craze will appear at the "2020 The Fact Music Awards," which has established itself as the only awards ceremony in Korea with fans and artists.

Super Junior, the living legends of K-POP, is inseparable from 'The Fact Music Awards'. They are undoubtedly the strongest player in the FAN N STAR category.

Even in the 16th year of their debut, Super Junior, who is still receiving much love from all over the world, will release the song '우리에게(The Melody)' on November 6th and release their much-awaited 10th full-length album in December to mark the 15th anniversary of their debut. It is expected that the new song will be released at the "2020 The Fact Music Awards." 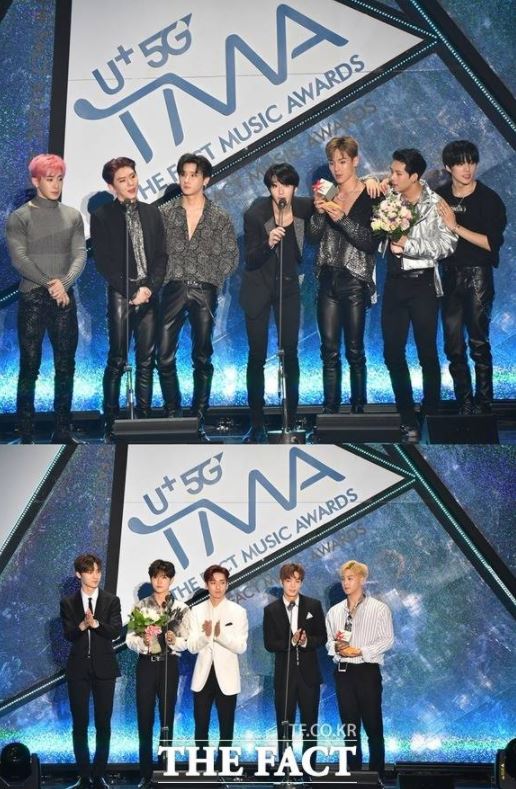 Attention is focusing on what kind of performance NU'EST will perform at the "2020 The Fact Music Awards," and if they will be able to win the award for the third consecutive year, after their giving of a powerful performance with their title track "I'm in Trouble," following their release of their 8th mini-album "The Nocturne" this year.

There's also another brand new face in the Awards. Seventeen has made a big leap forward this year. Having become a million seller for two consecutive years with their seventh mini-album "Ren" released in June and their special album "Semicolon" released in October, they will show their hot presence at home and abroad at the "2020 The Fact Music Awards."

MONSTA X will release its third full-length album "FATAL LOVE" on May 2, following the blockbuster scale of their "FANTASIA" promotions. MONSTA X, which has also made great achievements overseas, including the U.S. Jingle Ball Tour and the fifth place in the Billboard 200, will perform unrivaled performances at the "2020 The Fact Music Awards."

Amidst the groups’ strengths, Kang Daniel is the only male solo singer to be named in the lineup of the "2020 The Fact Music Awards." This year, he worked as a mini-album "CYAN" and "MAGENTA" to find his own color, and established himself as an irreplaceable male soloist.

The "2020 The Fact Music Awards" is expected to overwhelm the five senses of viewers with performances by star-studded artists as well as colorful stage sets and high-quality video effects. The company also plans to use state-of-the-art technology to provide a vivid sense of realism as if the corner of the room was moved to a concert hall

In order to prevent the further spread of COVID19 and to ensure the safety of fans and artists, it will be carried out by adding online connections to “On:Tact”, which means non-face-to-face via “on”-line. It is scheduled to be held in December, and related information such as artist lineup, award details, and judging criteria will be disclosed later through the newly renewed official website.