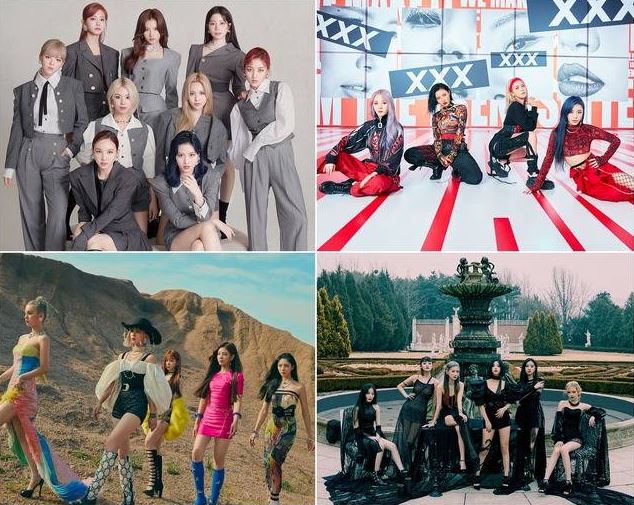 Hot girl groups have joined the '2020 The Fact Music Awards', where the world's top star BTS announced the first appearance.

On the 28th, the organizing committee of 'THE FACT MUSIC AWARDS (TMA)' held the '2020 The Fact Music' held by the representative Korean girl groups TWICE, MAMAMOO, (G)I-DLE, ITZY at the On-Tact Awards in December. It is an ultra-luxurious lineup of girl groups that made a big success this year.

In fact, TWICE, a K-pop representative girl group, heated up the summer music scene with its ninth mini album "MORE & MORE" released in June, showing off its super-strong fresh energy. He then released his second full-length album 'Eyes wide open' on the 26th.

TWICE has been enjoying explosive popularity not only in Korea but also abroad, with seven albums so far topping the weekly chart of Japan's Oricon albums. Expectations are high on what kind of performance TWICE will show at the "2020 The Fact Music Awards," which has been active at home and abroad.

Mamamoo's performance this year has been all-round. Starting with Moon Byul in February, Solar in April and Hwasa in June became solo artists one after another, receiving much love. The album will be released on November 3 for the first time in a year, called "TRAVEL" will be released. On the 20th, he pre-released the song "Dinga."

Mamamoo, who is receiving explosive love for its unique concept and stage in every song they release, will make the "2020 The Fact Music Awards" richer. Mamamoo won the 2018 Best Performer and 2019 E-Test of the Year awards.

(G)I-DLE released their mini-album "I Trust" in April and released their irreplaceable charm with their title track "Oh my god." In addition, the summer song "DUMDi DUMDi" was released in August and delivered refreshing energy that completely changed the mood from the previous work.

Attention is focusing on what kind of awards (G)I-DLEs, who won the dance performer category in 2019 following the 2018 Next Leader, will be able to win this year.

ITZY, who won the Rookie of the Year award at the '2019 The Fact Music Awards', will be on stage this year with even greater growth. ITZY sold 150,000 copies (based on Gaon Chart) and 220,000 copies (not Shy) with its second mini-album "IT'z ME" this year. In her second year, she rose from a monster rookie to a top girl group. 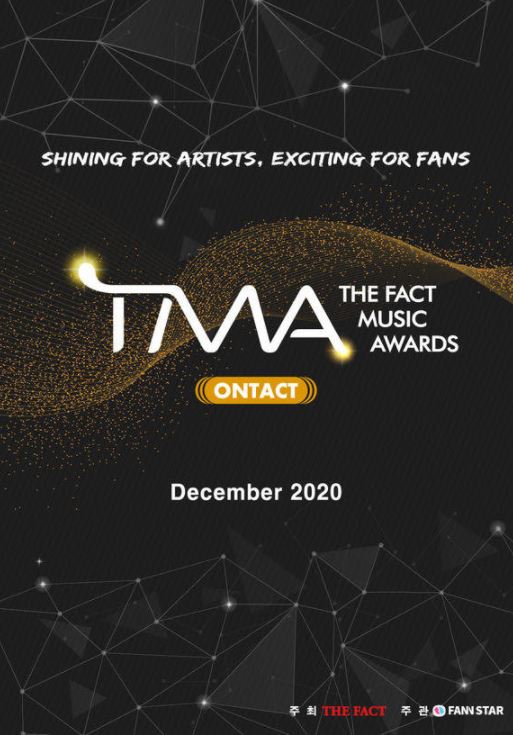 The "2020 The Fact Music Awards," which announced BTS's attendance earlier, is drawing attention from K-pop fans around the world ahead of its much-awaited opening in December. On top of that, the cast of female artists leading to TWICE, MAMAMOO, (G)I-DLE, and ITZY are expected to draw more attention.

The organizing committee of the "The Fact Music Awards" plans to announce an additional lineup of artists on two occasions. Expectations are high on which artists will join.

The "2020 The Fact Music Awards" will be held on-tact (in a way that online connections (on) are added to Untact, meaning non-face-to-face, to prevent the further spread of covid-19 and to ensure the safety of fans and artists. It will be held in December, and the exact date will be disclosed later.

It is expected that performance performances by super-luxury artists, which can only be seen at the "2020 The Fact Music Awards," as well as colorful stage sets and high-quality video effects will overwhelm viewers' five senses. It will also use state-of-the-art technology to provide a vivid sense of scene that seems to have moved the room to a concert hall.

Related information such as artist lineup, award details and screening criteria for the K-pop festival "2020 The Fact Music Awards," which will be joined by artists and fans, will be released on the newly renewed official website.