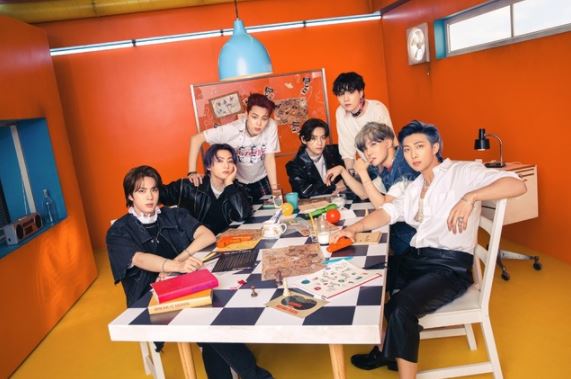 [The Fact | Reporter Jung Byung-geun] Group BTS will appear at the 2021 The Fact Music Awards for the fourth consecutive year.
"The FACT MUSIC AWARDS (TMA)" the organizing committee said on August 18th that BTS has confirmed its attendance at the 2021 MUSIC AWARDS, which will be held on the 2nd of October in Ontact. BTS, who won the grand prize at the "The Fact Music Awards" three times in a row, will challenge for the fourth consecutive Grand Prize at the 2021 The Fact Music Awards.
BTS, which leads the world's K-pop craze and sets a milestone every year, marks a page in new history in 2021. BTS has topped the U.S. Billboard main chart Hot 100 for ten (10) consecutive weeks with its single "Butter" and "Permission to Dance" released this year.
In particular, BTS topped the Hot 100 list for seven consecutive weeks with "Butter," followed by another song, "Permission to Dance," and topped the list for two consecutive weeks with "Butter." "Butter" topped the list for nine weeks in its career, breaking the record of the most number of hot 100 in 2021.
BTS, which performed a fascinating performance at the "2020 The Fact Music Awards" held in December last year as if it were watching a movie, is planning to show a high-quality performance that captures the five senses of fans around the world. 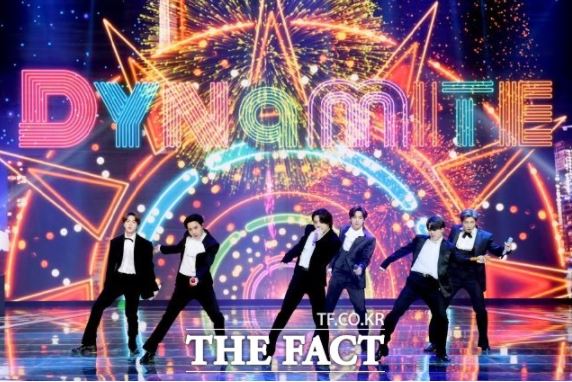