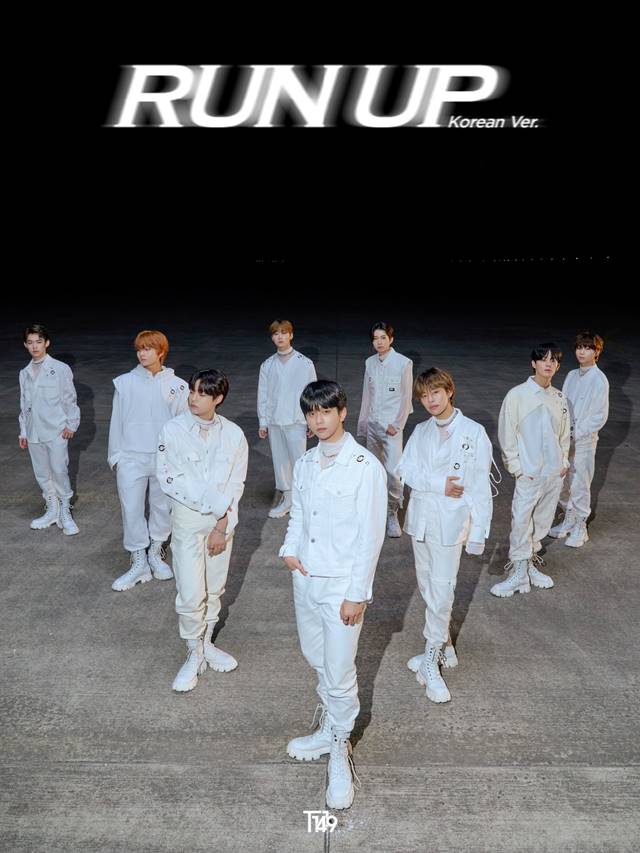 In the released photo, T1419 poses freely in a dark background. The members wear white-toned costumes with their individuality and give off the chic charm, raising expectations for the new song "Run Up."

T1419's new song "Run Up," which will be released on May 9th, is the title song of T1419's Japanese debut mini-album "OUR TEEN: BLUE SIDE," released in March, and tells the story of pure and transparent boys running toward their dreams.

Shortly after its release, "Run Up" showed off its hot global popularity by setting records such as ranking at the top of Japan's Billboard JAPAN's popular album chart, album sales chart, and entering the Australian iTunes K-pop album chart and music chart TOP10.