"Thanks to the MooMoos. We will work hard to repay you." (MAMAMOO) "We are happy thanks to the love that makes miracles for us." (NU'EST) 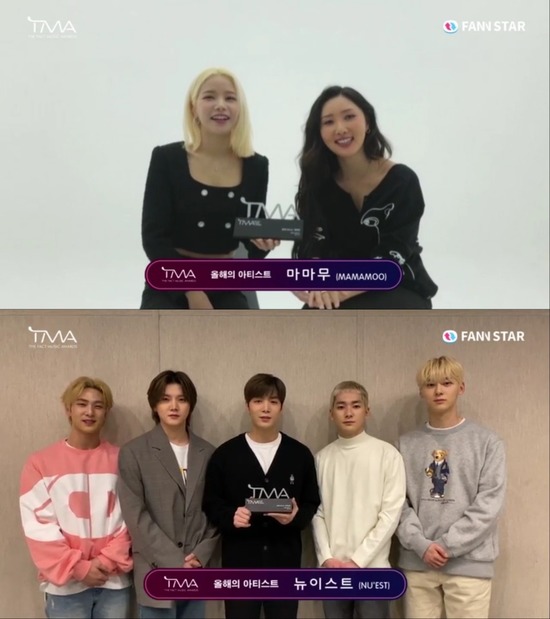 Mamamoo and NU'EST delivered their thoughts on winning the "The Fact Music Awards" with their fans in a video.
The organizing committee of "2019 (THE FACT MUSIC AWARDS, TMA)" released an award-winning video showing Mamamoo and NU'EST rejoicing after receiving the trophy on its official TMA website on March 10. In the awards ceremony, which was replaced online in the aftermath of Corona 19, the two teams won the Artist of the Year award.
MAMAMOO said, "It's all thanks to our fans, MooMoo (fan club) that we've won such a great. We will work hard this year to pay back," they said.
Mamamoo was more active than ever last year and made a big leap forward. They released "White Wind" in March, garnering the grand finale of the "Four Season Four Color Project" and giving off a new charm with their special single "Gleam" in July.
In November, theye released their second full-length album "reality in BLACK" and worked with the title track "HIP." It sold 70,000 copies of the album in the first half, which is Mamamoo's own best record. Through the album, Mamamoo has set the stage for another leap forward. 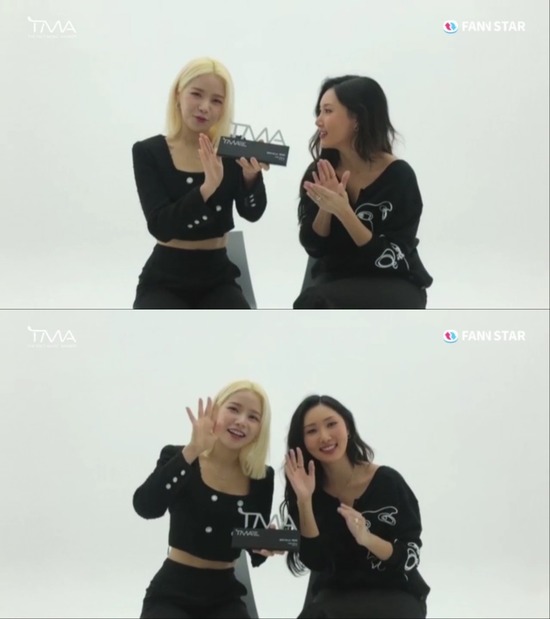 Mamamoo said, "We won the Artist of the Year award at the 'The Fact Music Awards.' It is thanks to our fans, MooMoo (fan club) that we received such a great award. I will continue to work hard this year to pay back," they said.
NU'EST was happy thanks to L.O.Λ.E last year. It's the 8th anniversary of my debut, saying it's more special and meaningful because it's an award that you made for me. Thank you L.O. V.E for always making miracles for us and running all the way here."
NU'EST released a variety of results, starting with its special digital single "Song Title" to mark the seventh anniversary of its debut in March, followed by its sixth mini-album "Happily Ever After" in April and its seventh mini-album "The Table" in October, which received much love.
NU'EST said, "Thank you for giving us the precious and valuable award of the artist of the year, following the first and second 'The Fact Music Awards,'" and added, "I was happy thanks to L.O. V.E (fan club) last year." It's more special and meaningful because it's an award that you've made for me," 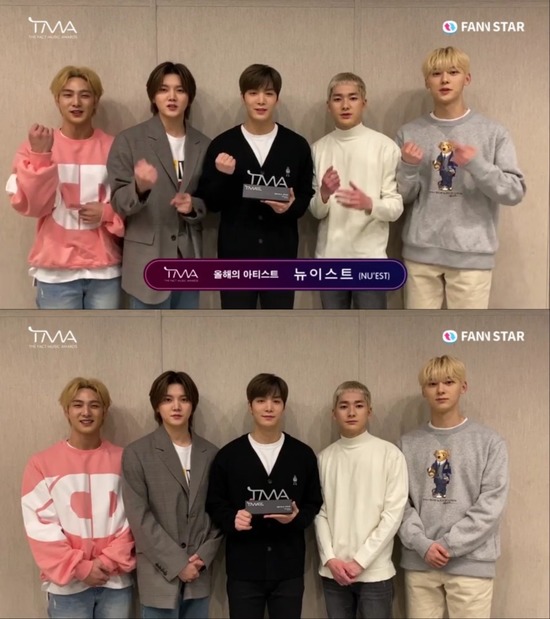 They added, "It's been eight years since my debut. Thank you L.O. V.E for always making miracles for us and running all the way here. I will be a NU'EST who will repay you with good music this year. I'll be back in good shape, so please look forward to it."
Previously, a video clip of Red Velvet, Monsta X, TWICE, Kang Daniel, N.Flying, Eyes, Chungha, Yang Joon-il, ITZY, TOMORROW X TOGETHER, (G)I-DLE, Stray Kids, THE BOYZ, Super Junior, Mamamoo and NU'EST were released. Now, only BTS' acceptance speech remains.
The review of the "2019 The Fact Music Awards" was based on the tally from January to December 2019, and the judges included Park Soon-kyu, editor-in-chief of The Fact, producer Park Geun-tae, producer Cho Young-soo and lyricist Kim Eana.
The four categories - Grand Prize, Listener, Choice, Artist of the Year and Next Leader - were decided by adding 40 percent of the music and album scores and 60 percent of the judges' scores. 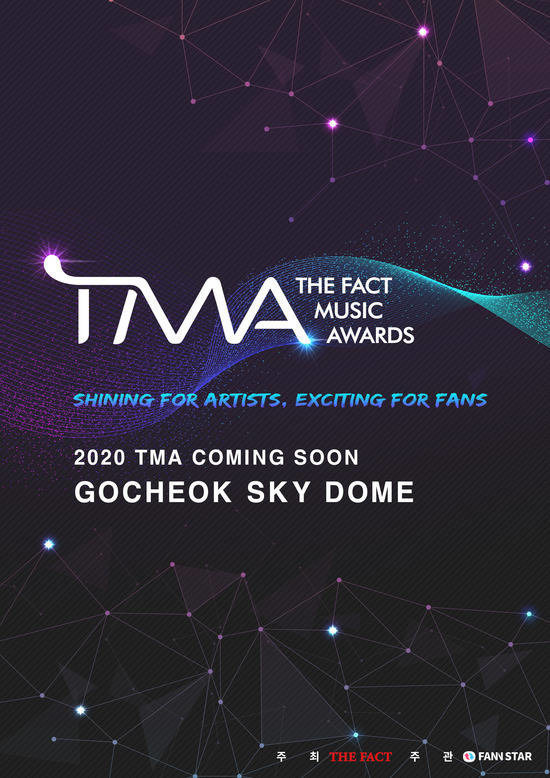