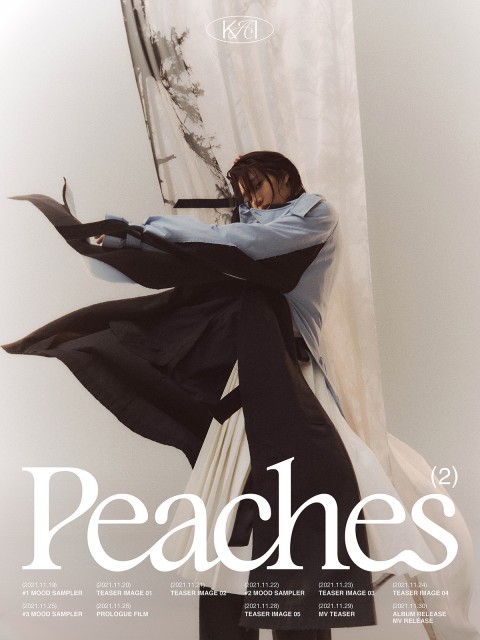 The poster for the schedule of the new mini-album of "World Class Performer" EXO Kai (a member of SM Entertainment) has been released and is a hot topic.

From November 19th, the mood sampler, teaser image, and music video teaser for the title song, which can meet the atmosphere of the new album in advance, are scheduled to be released sequentially, expected to gain high interest from fans.