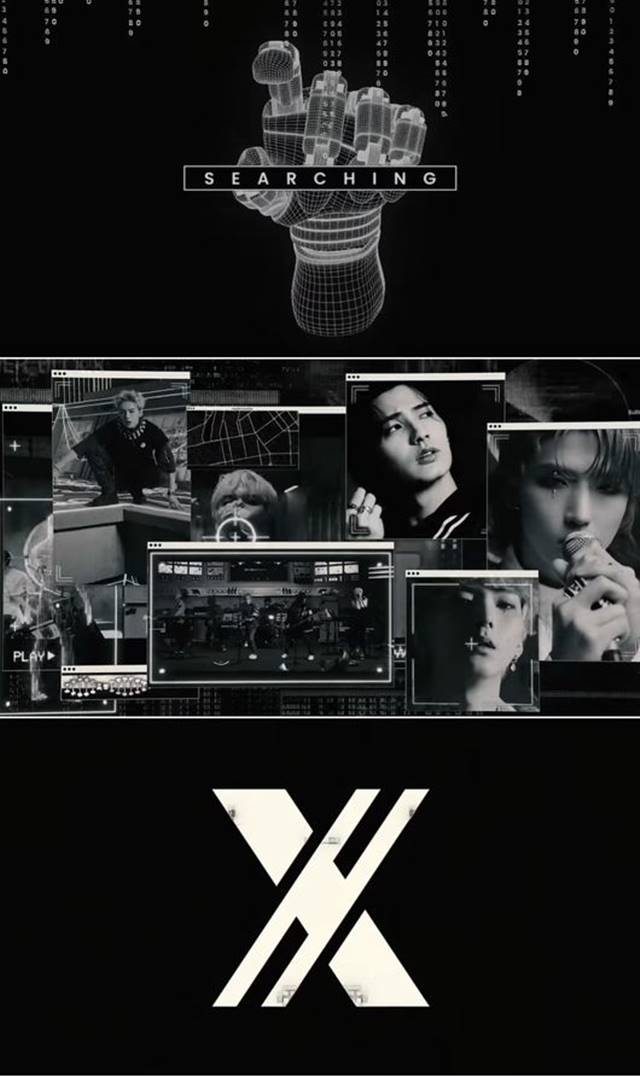 JYP posted videos of "Xdinary Heroes Awakening" on its official SNS channel on April 22nd and delighted domestic and foreign fans. Through this video, Xdinary Heroes announced that they are taking time to leap higher and farther and are stepping up preparations for their comeback and future activities. In particular, the renewed group logo design, which seems to imply a new project, drew attention.