The first solo single 'The Astronaut' will be released on The 28th. 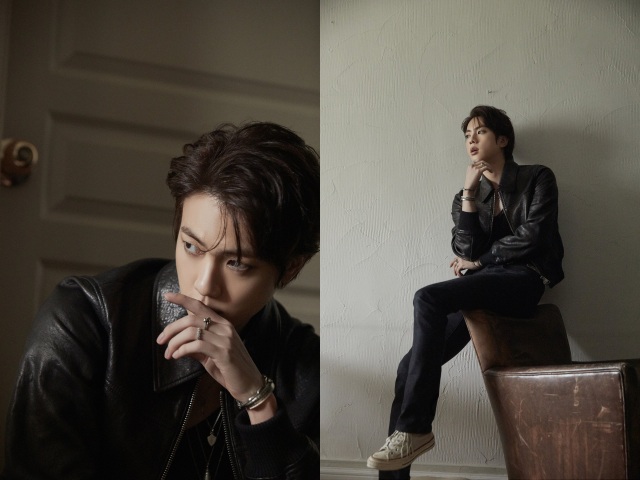 A second concept image for BTS's solo single The Astronaut has been revealed.

If you showed mystical and adorable charisma through the first concept photo Outlander was released on the 24th, this Runar Eclipse photo showed severe charm.

The Lunar Eclipse concept image has the theme of the brief moment that obscures the light when the earth's shadow falls on the moon and contains the solid and luxurious atmosphere of Jin. Jin was posing on the sofa dressed in black and staring somewhere with intense eyes.

With only the teaser content, The Astronaut received a warm response. This is Jin's first solo single released on the 28th. The audience is focusing their attention on whether he will attract the attention of listeners with what music.