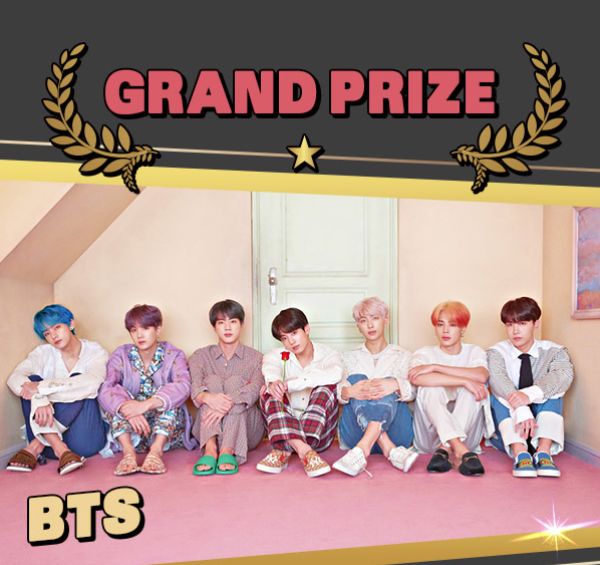 BTS has won the 'TMA' Grand Prize for two consecutive years...March 16 Announcement of Winners of All Segments.

[The Fact | Reporter Chung Byung-keun] The organizing committee for "THE FACT MUSIC AWARDS" released a list of all categories on its official website on March 16 including BTS' winning of the grand prize for two consecutive years in 2019 The Fact Music Awards, which were postponed due to the spread of Corona19. Super Junior, who showed off its solid performance, won the most awards with four gold medals with BTS.

The grand prize of honor went to BTS this year following last year. BTS won four awards at the "The Fact Music Awards," including the Grand Prize for Best Artist of the Year, Listener's Choice (Best Album & Music) as well as the TMA Popularity Award.

Super Junior showed off the dignity of a still-solid super hallyu idol, winning four awards, including the World Wide Icon Award given to K-pop stars who lead the Korean Wave around the world, as well as the artist of the year, FAN N STAR choice and the most-voted singer category of FAN N STAR. 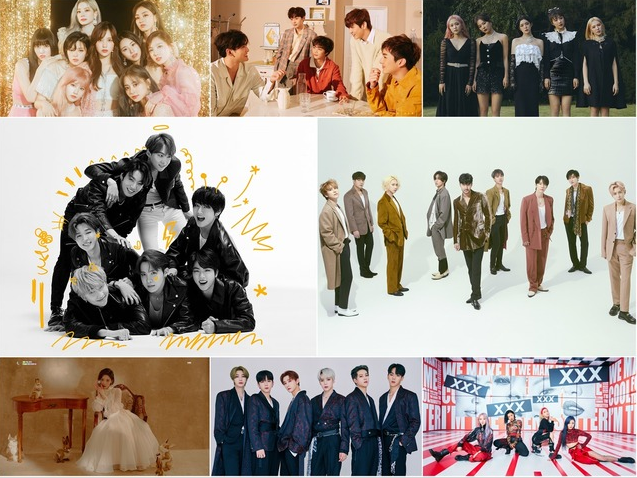 This year's artists, given to artists who have shined the K-pop scene for the year, are BTS, Super Junior, TWICE, Red Velvet, MONSTA X, NU'EST, MAMAMOO and Chung Ha. Next leader, awarded to the best new artist, was won by TOMORROW X TOGETHER and ITZY.

The screening was based on the tally from January to December 2019, and the judges included Park Soon-kyu, editor-in-chief of The Fact, Park Geun-tae, producer Cho Yeong-su and lyricist Kim Ea-na.

Four categories, including the Grand Prize, Linus' Choice, Artist of the Year, and Next Leader, were decided by adding 40 percent of the music and album scores and 60 percent of the judges' scores, while the Special Award was awarded by judges, 100 percent for the Popularity and FAN N STAR Choice awards, and 100 percent for the most votes for the FAN N STAR winners (Artists and Individuals) from May 2019 to February 2020.

Videos of artists' acceptance speeches will be uploaded sequentially on the official website.

The "2019 The Fact Music Awards" were originally scheduled to be held at Gocheok Sky Dome in Seoul on Feb. 29, but a temporary postponement was decided for the prevention of the Corona19 (COVID-19) spread and the safety of audiences and artists. In response, the organizing committee plans to hold a new award ceremony in the second half of this year based on the score tally from January 2020.